Here is a picture of what is in his chest followed below by a video of how it works: 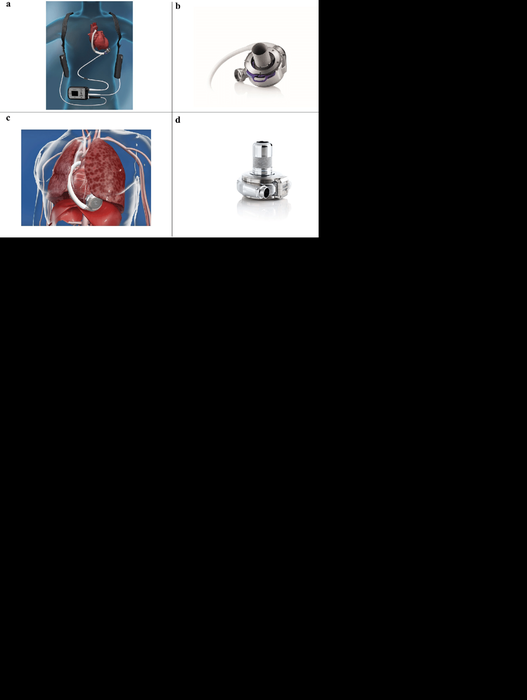 Here is a video of what he has in his chest:

Told him he was faster than the Chrysler ...

February this year is 238 mile roundtrip into heart doctors every wednesday.
And it continues for the first 2 weeks of March, unless something changes.

I took 6 hours today and had a friend willing to come over and help me FINALLY get the bed off the F350 dually so I could get to the diesel tanks and clean them out. Got the first tank off by 3 this afternoon and the diesel was smelly and bright yellow like your pee after you take water soluble vitamins.

Tomorrow is travel day with the hope that cardio release is granted so we can have hubby's vocal cord surgery next week.

Fingers crossed that we get clearance and he gets some of his voice back as well as slows down the aspiration of liquids.

Fingers crossed and keep up the mood.

Seems like about every 6 months we are back at the hospital.
I think this will be one of the last if not the last time for a heart surgery.

July 29, the Mister will have an aortic heart valve replaced. Then, he says, he is done with any heart surgery. If the good Lord wants him that bad, he can have him.

Although, we have scheduled cataract surgery meeting for late August and he still wants his knees done.

His primary care physician said he thinks most women want to get rid of their obligations as they get older. But in my husband's case, he thinks that I'm renovating him one body part at a time until I wind up with a generally replaced hubby. They both looked at me and laughed.

Its been horrible weather, 100F or more every day for freaking ever.

I'm reduced to rehabbing a wooden chair from the vet's office. Took it from her, brought it home, took it apart, sanded everything, fixed the two broken dowels, put it back tegether and glued up the fiddly bits, put the first coat of urethane on it this morning. Couple more coats and then repair the leather insert in a couple of days.

I can do that is short spurts, with the lack of sleep I'm experiencing now. And it really is a win-win.
I have a decent chair to sit in when I take animals into the vet.
Chair gets a new lease on life.

Good luck. Hope it all goes well. I had that valve replaced along with a repair of the aorta. Took me a year to mostly recover. Still not the same but that`s a another story.

Today -- just a rant.
I'm so fed up with the healthcare folks.. big surprise.
I hate caregiving.
I hate chronic health problems.
I hate not being able to make any type of progress.
I hate this hot weather, small 4 degree drop yesterday and now hot again.
I hate not having rain.
I hate feeling negative.

I can't do anything major on vehicles until after the Mr. has his surgery. Can't have the caregiver with a bum hand/arm/leg/foot.

I finished rebuilding the carb for the 330 International tractor (1957), took the carb out this morning about 6 am to beat the heat. Couldn't install the carb, had to bring all my tools and carb and clutter back in.
Why?
There is a little cotter pin no bigger than 1/2 inch that fits in a little hole in a little barrel at the end of a long rod. My brand new cotter pin is too big. Sigh.
I have two boxes of pins, gargantuan and mid-size with some smaller. Smaller isn't small enough. Jeeze louise.
The dang tractor weights 3500 pounds, has a heavy bucket up front and rear tires over 4 feet tall and I can't get it running cause I'm missing a 1/2 inch, thin cotter pin. And no, I don't want to wire it. I just want a freaking cotter pin of the correct size.
I must have 54 tons of parts and tools in the garage and not a single small cotter pin.
I think I should just shovel it all out and go dig a cave and move out.

And no I won't do that, but I'm just so irritated that 3 different doctor offices can miss something so small for over 3 months that requires another 6 weeks of waiting for surgery.

Healthcare workers, both doctors and nurses seem to be getting more and more incompetent as time goes by. I don't know what it is, considering they spend a few million years in school, and still, they get stuff wrong. Is it they just don't know, don't care, or just are so busy that they are making mistakes?

I have a friend of 30+ years back in Montreal. We stay in touch fairly regularly, and he started having problems about 3 years ago. I call him weekly to say hello, and catch up. He wasn't home for a number of weeks, and when I did catch up with him, he told me that he had passed out on the sidewalk just after leaving a grocery store. He woke up two days later, and was diagnosed with Epilepsy. He was put on Epilepsy medication for 3 years, going through various medications and dosages, some of which had serious side effects. He had a re-occurrence of the passing out incident. This time, when he woke up in the hospital again, they diagnosed thime with the early stages of Alzheimers. What happened to the Epilepsy, the 3 years of heavy medication with really bad side effects?

I can somewhat understand the frustration you are experiencing. Hope the doctors do end up helping your husband improve, but their track record seems to be lacking. Keeping my fingers crossed for you and your husband.

Not living in a cave.
Have had a few days of taking a nap in the afternoon when the heat gets up.
At least we are in the queue.
Decided to start finishing some inside projects and I finally got my website plumping together so we can take credit cards again.
Just finally had to let go of the anger cause it just mucks me up.
Spent more time with the horses and finished up a community service project for the local vet.
Finished up rebuilding the carb for the 1957 tractor, just figuring out how to get it back on the tractor since I butchered the hose getting it off the tractor. My patience was lacking somehow..

The Mr. is doing better with the medicine change.. yea team.

I'm going to get the tractor fixed, loaded, transported, and put back at the other property.
Then get back to the fifth avenue and the ford dually.

Just get my bohuncus up earlier up in the morning when its cooler, since we don't have a doctor appointment for a couple more weeks.