Contact seller
This is a 1977 roadrunner in Cheyenne WY DOES NOT RUN it last ran 20 years ago with a rod knock and has had nothing done since (other than borrowing the plug wires and air cleaner for other projects [currently has a 360 air cleaner that would be included]) besides this I honestly don't know much about the car as my late father bought the car 20 years ago and passed in April of 2021
1977 Plymouth Volare Roadrunner originally a 360 car with a 318 (I think but am not sure) asking $3,000 negotiable
extra body panels and a 360 engine (ran when pulled from a dodge truck) available for extra cost
I am not familiar with online car transaction so I would much prefer a buyer in the area
Clean title in hand 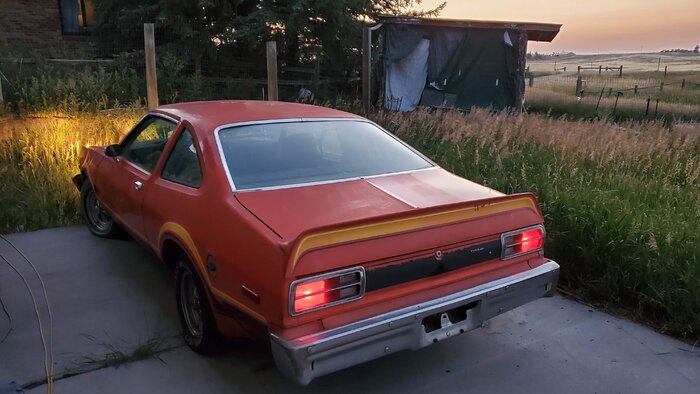 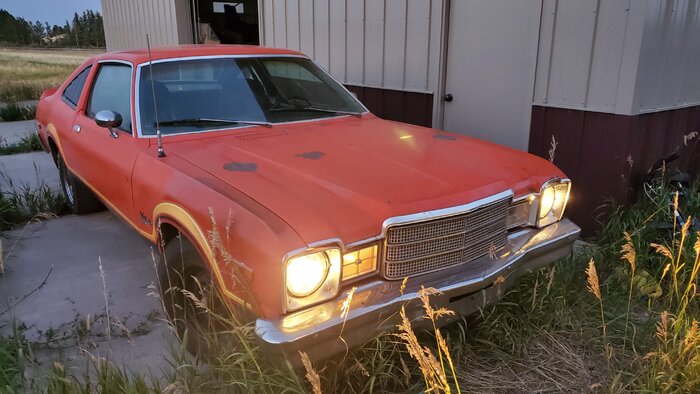 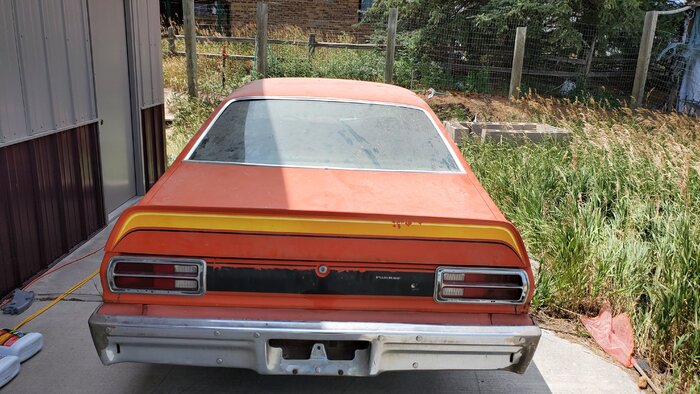 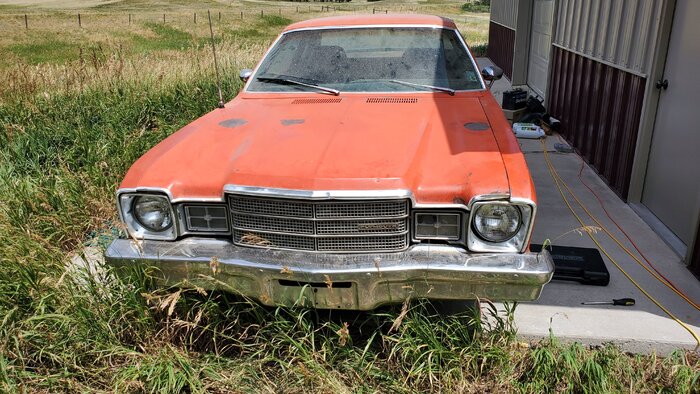 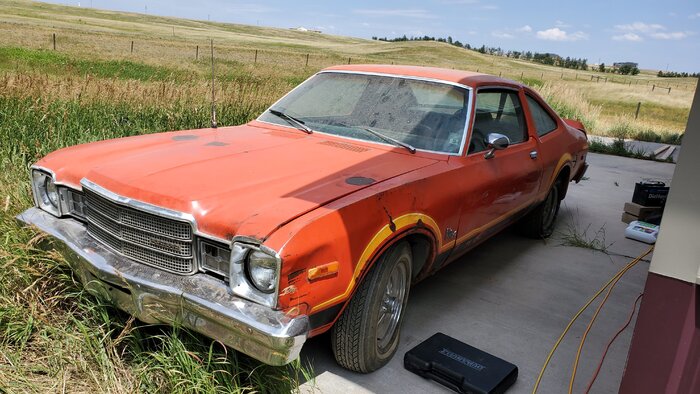 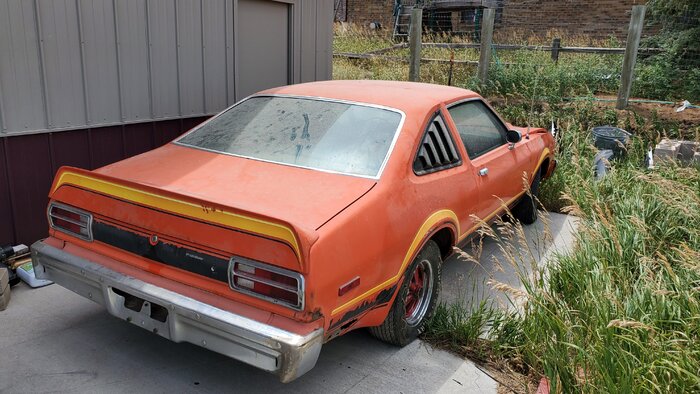 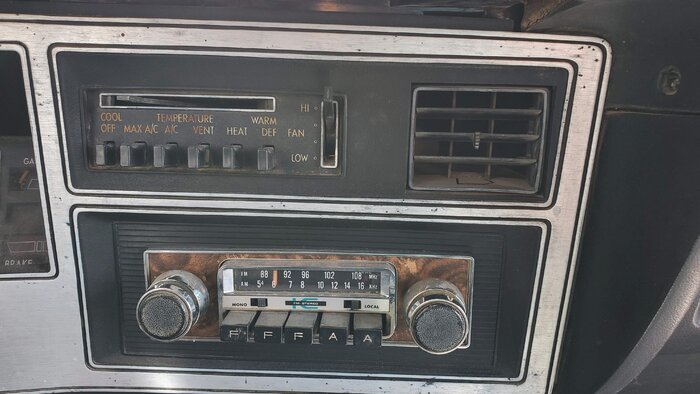 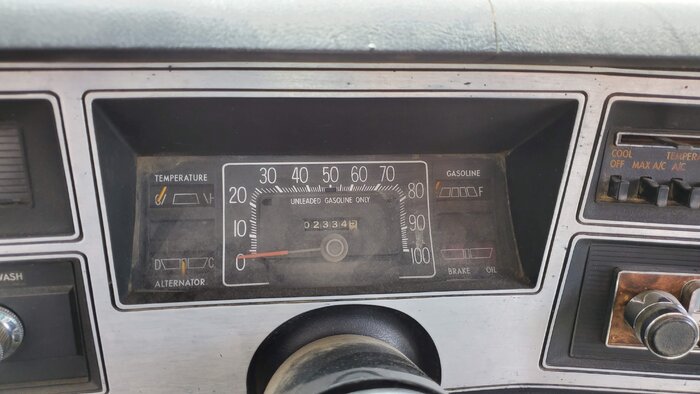 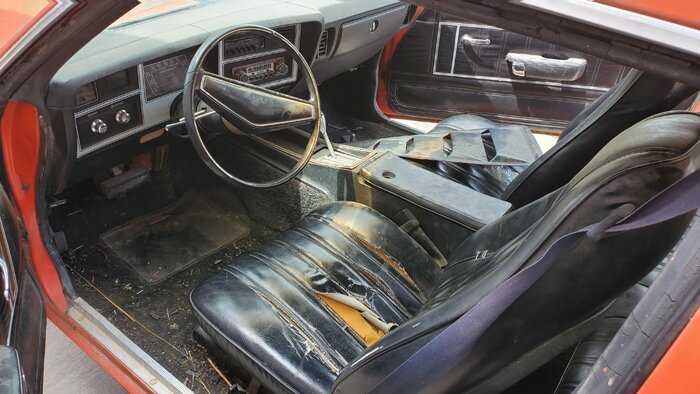 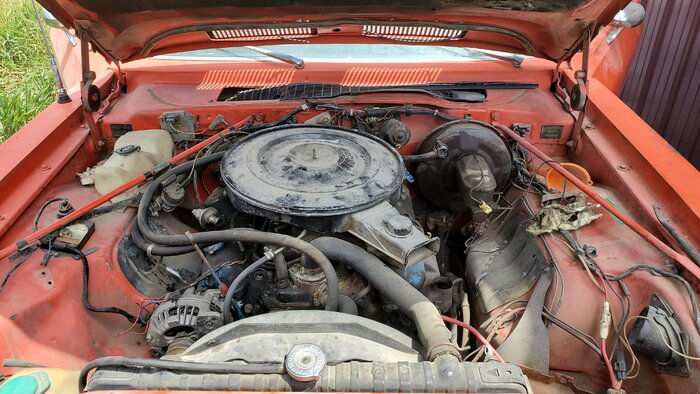 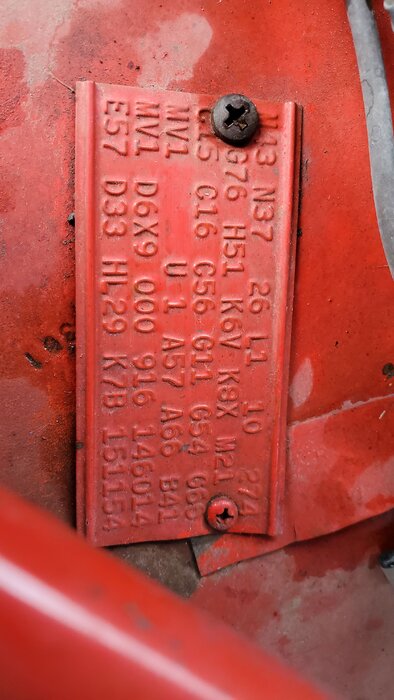 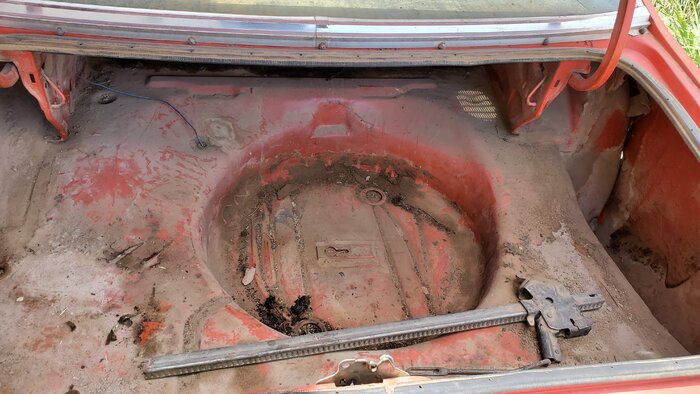 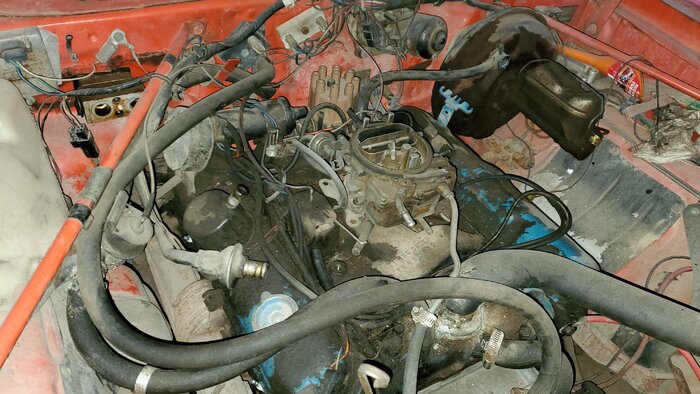 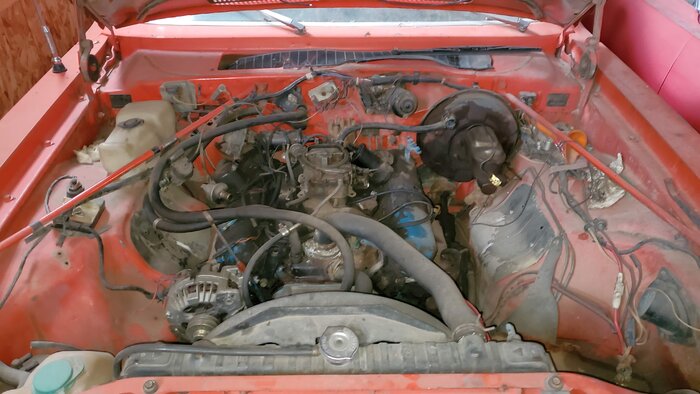 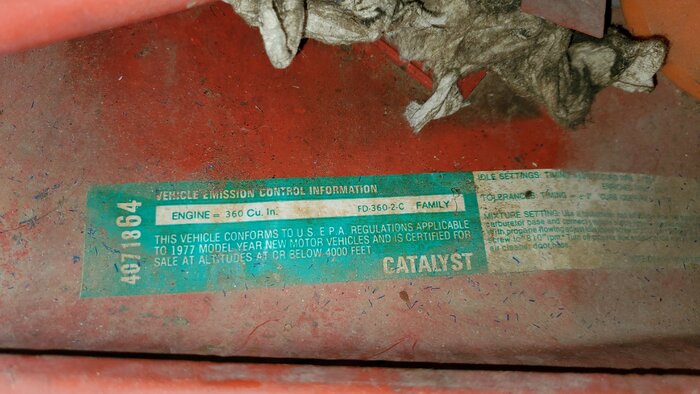 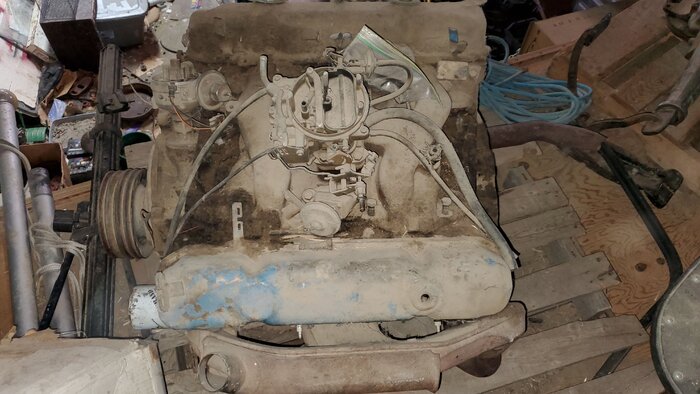 How are the frame rails and floor pans

So this was a NE (as far as we know) car until my dad bought it from Scottsbluff NE and it has been stored inside in WY ever since until last year. It is a solid car with some rust in the quarter panels but the underside looks to be very solid.
The image below is the best I could do with the car on the ground but this weekend I might be able to take a jack out and get a good picture of the underside if the weather remains decent. 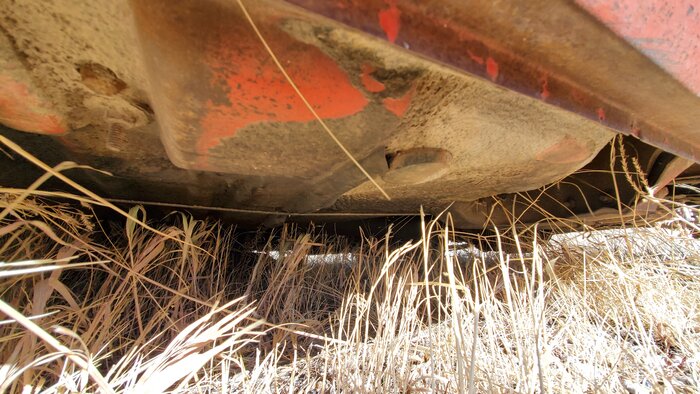 Quick update it snowed so when the snow melts I will try to get a picture of the underside.

Update: Price Drop! $2,195
And I have been too busy to get more pictures underneath 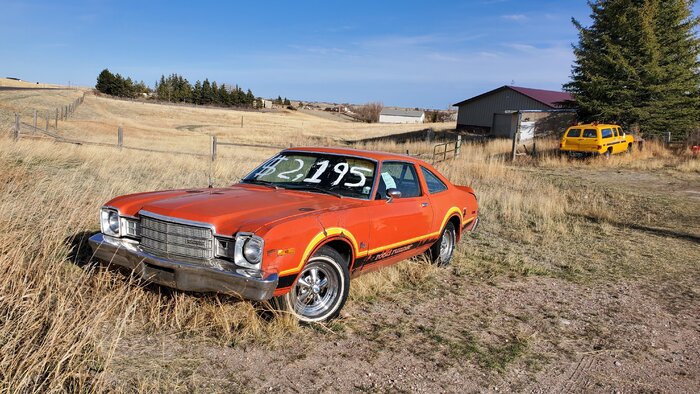