Contact seller
Up for sale is a very clean 1978 Plymouth Volaré Premier station wagon. I bought it from the second owner, where it resided with him in Kingman, AZ since 1980.

This car is powered by a 225 "Super-six" (2-bbl) Slant-6 engine, and the rare A833 3-speed overdrive manual transmission. Options include PS, PB, and AC (all parts there, not currently working).

Overall, the car is clean, and has been well-maintained. The engine was rebuilt by Jasper's (see paperwork in last picture. I called Jasper's to confirm this before I bought the car).

The car runs good, and is a very good candidate for a resto, resto-mod, or to just fix some little things and drive as-is. The paint looks good from a distance, and it has some silly, failed hacks (such as a black engine compartment and engine, and some little details that can be remedied with some minor parts, a little mindfulness, and elbow grease).

Comes with a service manual, owners manual, 4 factory 14" hubcaps, and about 6 sets of spare keys.

I also bought a nice used front bumper for it (the one that's on it has a couple of dings and some holes drilled in it), a new shifter knob for it, and installed a set of authentic 15" Mopar police slots with the proper dog dish caps. I registered it with a proper 1973 AZ plate, which I would release to the new owner if he/she wanted to run it.

I've only had this car for a couple of months, and have not driven it or done anything with it. Due to a career change, I unfortunately must part with it, and I am doing so at a loss. That said, the price is firm, and I will do a cash, in-person sale, only.

The first 3 pictures were taken by me when I placed this ad. The last ones were from the PO when he placed his ad. 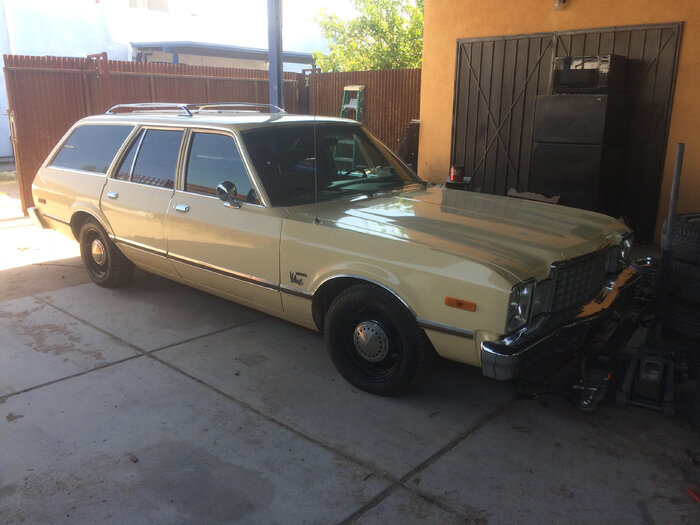 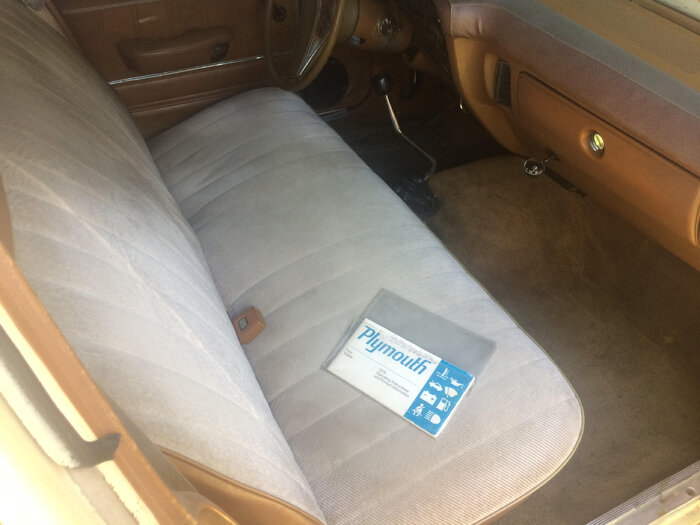 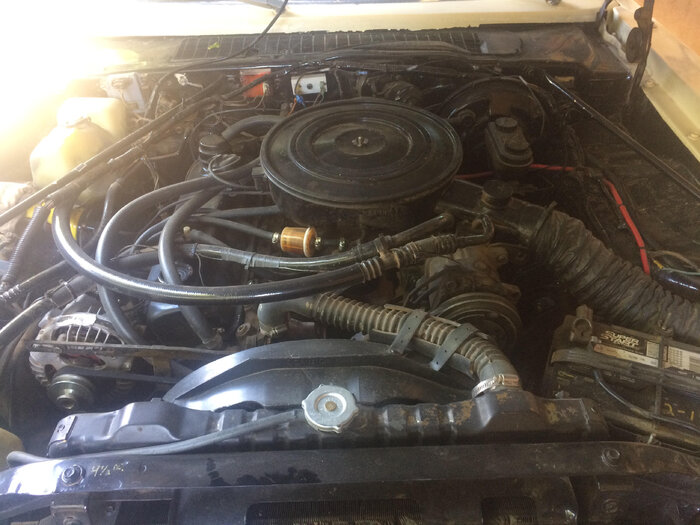 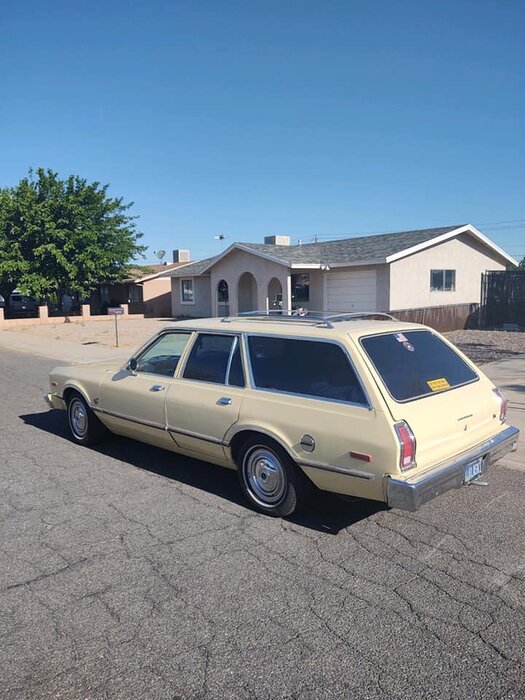 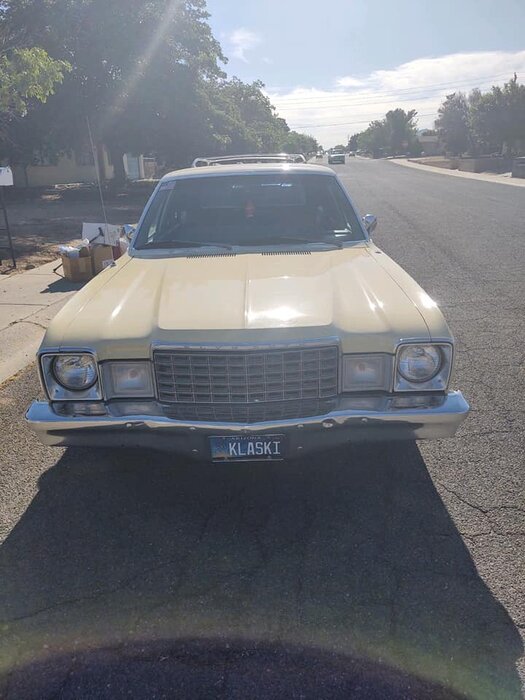 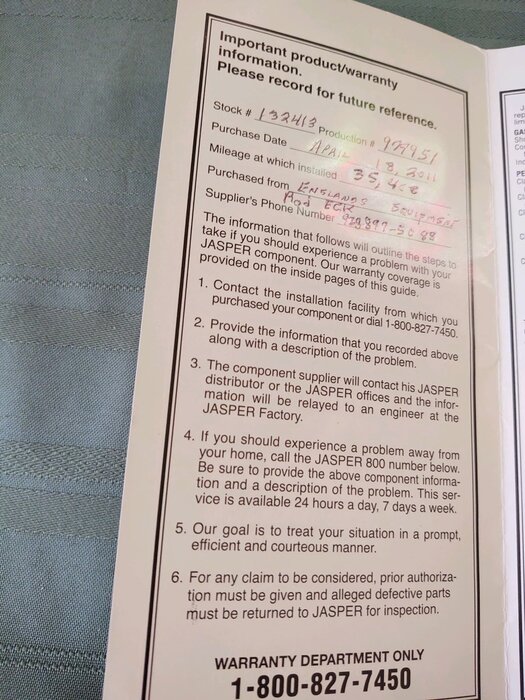