Contact seller
I am putting up our 81 LS for sale again this spring . I am also including an extra car in case parts are ever needed (not an LS but another 81 cordoba with a good running slant 6 and many new parts on it). Also included in the package hundreds of dollars of NOS stuff in the package. If I sell some of my other stuff that I need to move, it will come back off the market as we don't really want to sell it but had some things come up. I am the second owner of the car. First owner was a Chrysler exec and special ordered the car to his specs. Probably a 1 of 1 optioned the way it is. It is an LS with the 318, ps, pdb, ac, dealer added Cruise control. It has an 8 1/4 rear with the gas friendly 2.24 gears (they were on my list to change to 3.21s and add a traction lock). White with blue interior, 1 repaint that is good but not show quality back in the 90s. Car has the 5 on 5 wheels with white inserts. It also has undercoating from the factory. Also has bucket seats with flip up armrest. Car doesn't have any other power options and doesn't have the wheel well or rocker trim that many of them have. Car is rust free except the passenger inner fender (size of a half dollar) from a plugged converter. Car has never been wrecked but the front bumper was tapped on the drivers side and repaired a long time ago (no damage to anything structural was a very light tap). Interior is excellent and all original, no cracks in the dash. Drivers seat has 1 small tear near the seatbelt anchor at the head rest. Rest of the seats are beautiful. Car also has the factory amp and am/fm stereo and the light package.
Lots of new parts and upgrades in the last year. She only has 86k on it. Also, everything works including the cruise control. The AC needs to be checked/charged as it doesn't work. Below are a list of parts upgraded:
Previous owner:
-Headliner replaced
-Fiberglass extensions for the back (there is a crack or two in them at the bottom)
-New Michelin tires with under 1000 miles on them.
-New brakes and calipers and hoses up front
-Carburetor rebuilt/re-manufactured
-New wiper motor
-Battery replaced a few years ago (kept on a maintainer at all times when not being run).

Since I've owned it:
-New belts and hoses
-Reman power booster and new master cylinder
-New wheel cylinders and rear brake hose
-Entire brake system purged and converted to dot 5
-New double rolling timing chain and all upper gaskets
-New oil pan gasket and rear main seal
-New valve seals
-Coolant flushed and new thermostat, cap and all heater hoses
-New fuel pump (NOS) and soft lines up front
-Painted parts of motor and top of air cleaner.
-New custom 2 1/4 stainless steel exhaust (pipes are stainless but hardware is not). Has flowmaster 2 chambers on it (old black ones I had that were new s). No cats and has an h pipe. It dumps in back of the rear wheels with chrome tips.
-New washer lines and tee fitting and new wiper blades.
-New filters and PCV valve.
-New axle bearings and seals
-Trans serviced and bands adjusted to transgo specs (planned to put their shift kit in but haven't gotten to it).
-Smog pump/tubes eliminated.
-New Mini Starter
-new key set for ignition and doors and ignition switch

I also have many of the original or removed parts from it.


Was planning to ditch the lean burn and put regular electronic ignition on it but haven't gotten to it yet.

Parts car has rust in the back but the doors and fenders and hood are nice as are some of the interior parts and it has manual windows/locks as well and is white.

Car is located in North central PA. Asking $7500 for the whole package. 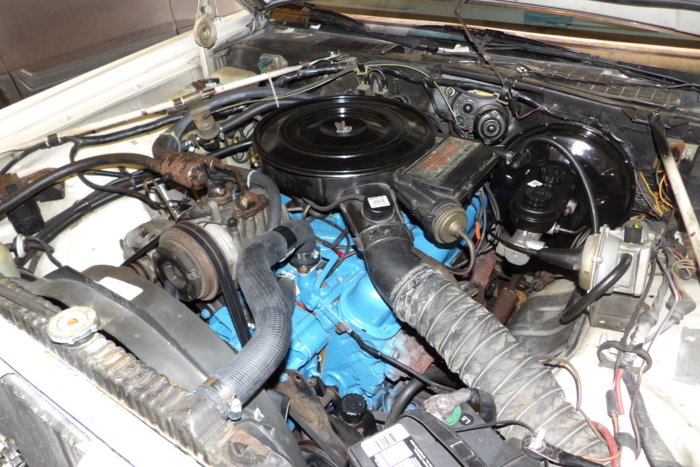 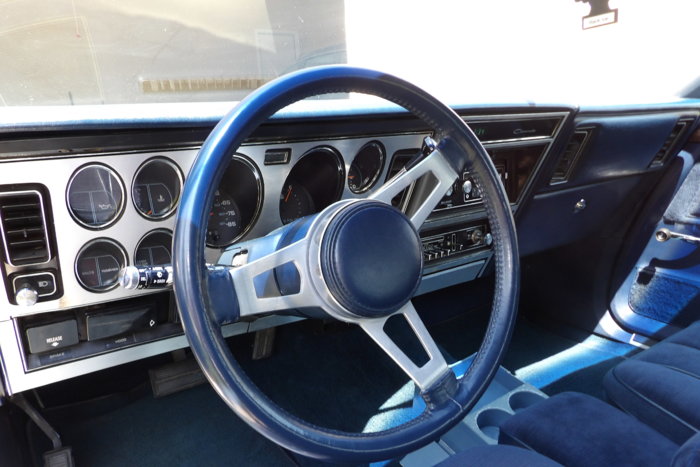 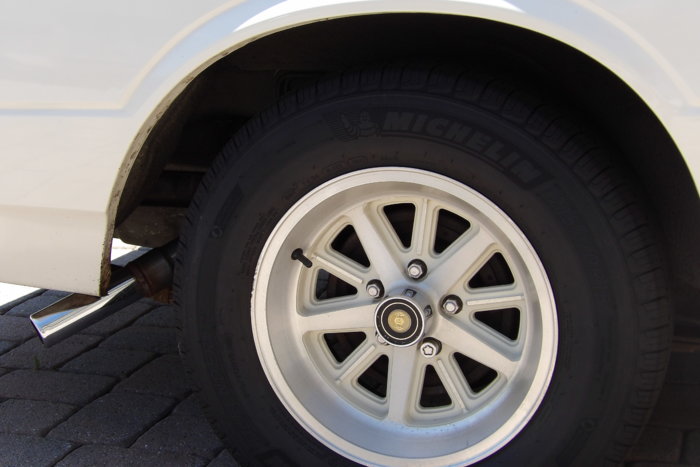 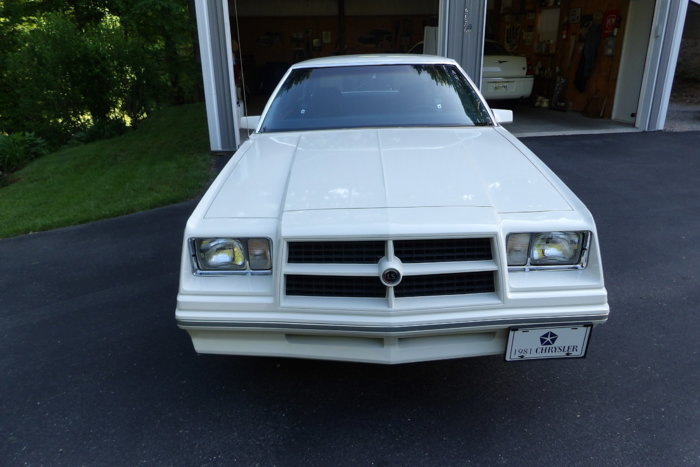 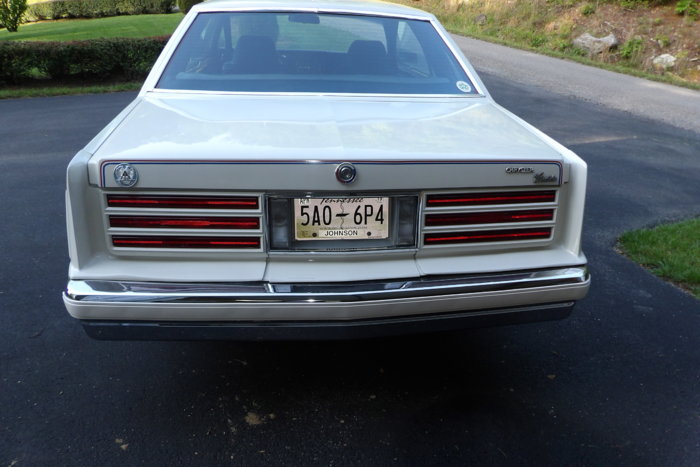 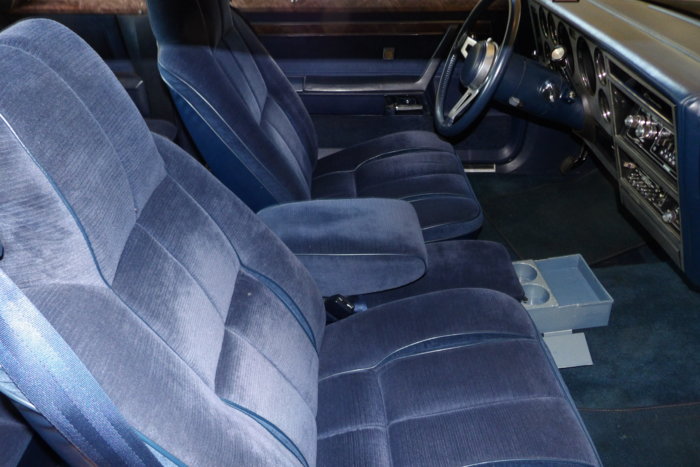 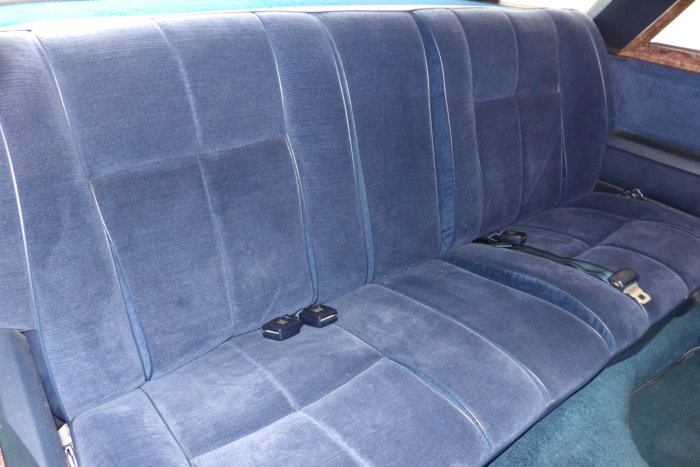 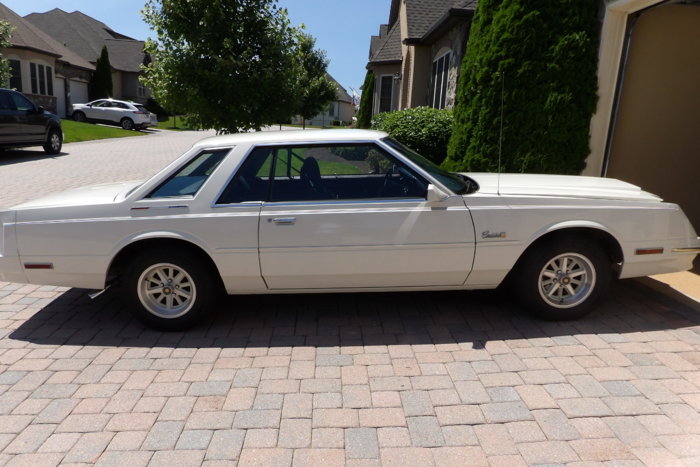 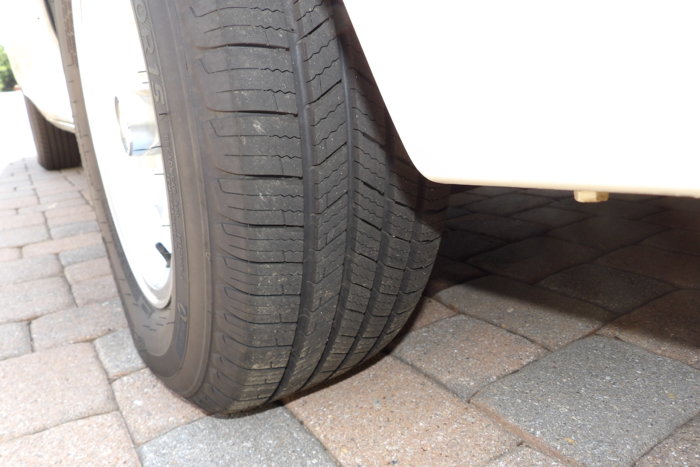 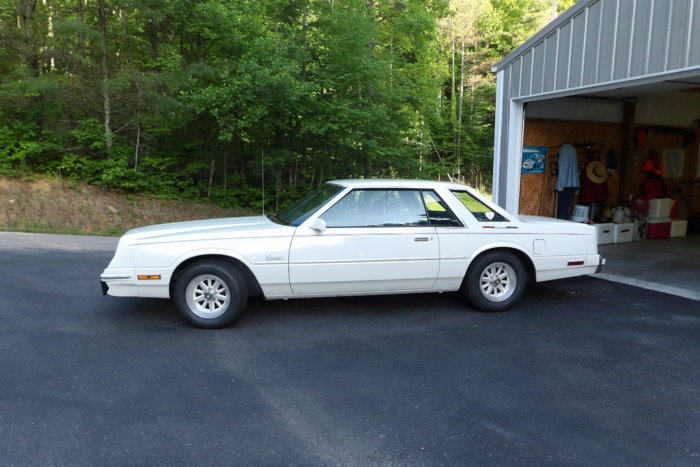 Still have the car and dropping price to 6000 without the parts car and NOS parts. Would love to see it go to a good home but this isn’t a fire or divorce sale .