FOR SALE 1988 fifth avenue project or parts car for sale

Contact seller
Hi
the server issue wiped out my post , so posting it again, car is in greenville,sc were i live, was bought here in 2000, off the road in 2003, car is loaded, everything did work, all is boxed up, solid no rot, 318 904 , also included a 904 non lockup trans from my 75 dart. bought a new rad with brass tanks, never used, 4 new tires it sits on, were bought in 2020. Yes the car hit a 6inch tree in 2003. none of the trim parts were damged, headlight trim , bezels etc. was going to restore it yrs ago never got around too it. Car was loaded , every option on it aside from a sunroof, NO not parting it out. $1000 takes it, yea the vinyl top is crap. but the headliner is great, car sat in shade last 11 yrs . Also a New rebuilt PS gear box was installed by me, front end is tight. 108k on it. Also has a MP electronic ingniton as well, lean burn crap was tossed. car was running a holley 2bbl from 1973 with manifold. AC worked before it went off the road New AC receiver drier also included. Yea you would have to convert to 134 a , i have no more R-12 left, Again car had power everything. If interested let me know, 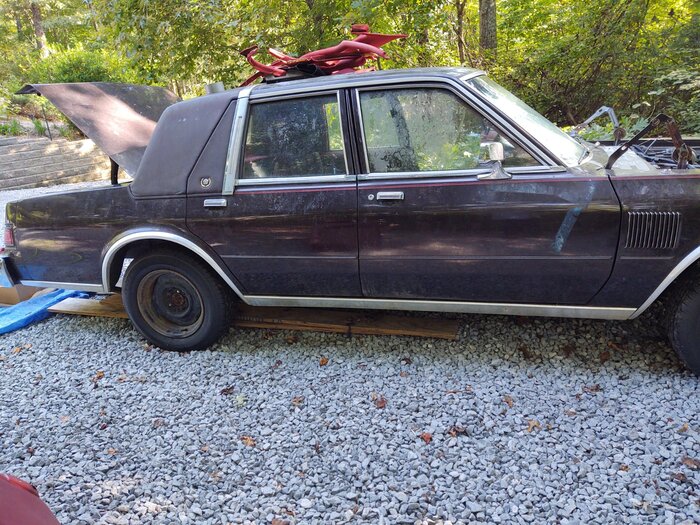 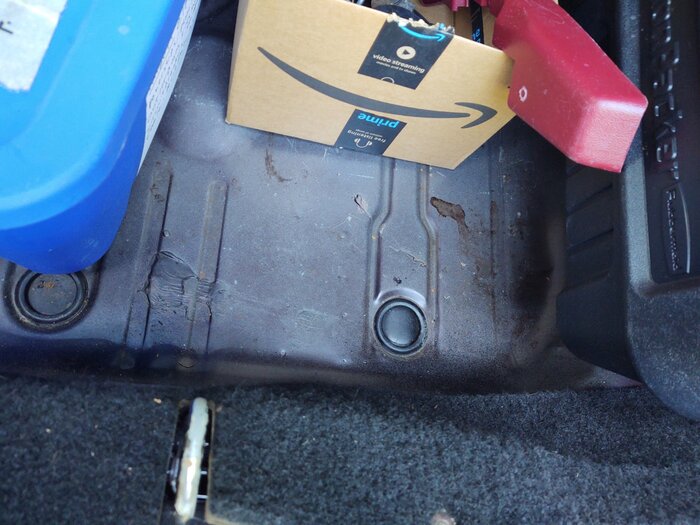 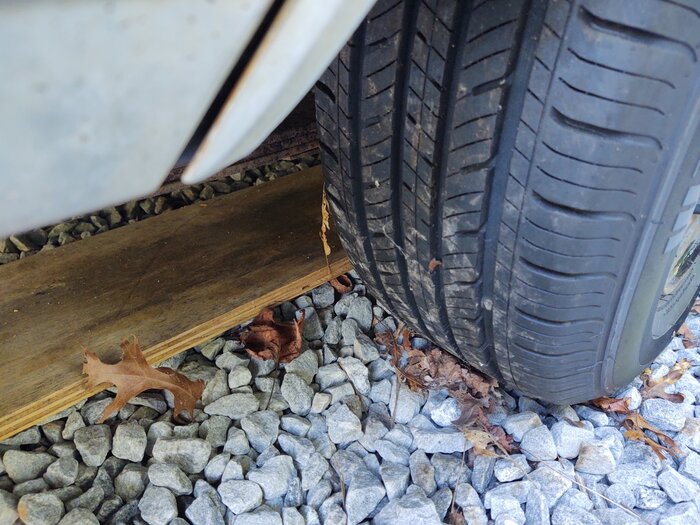 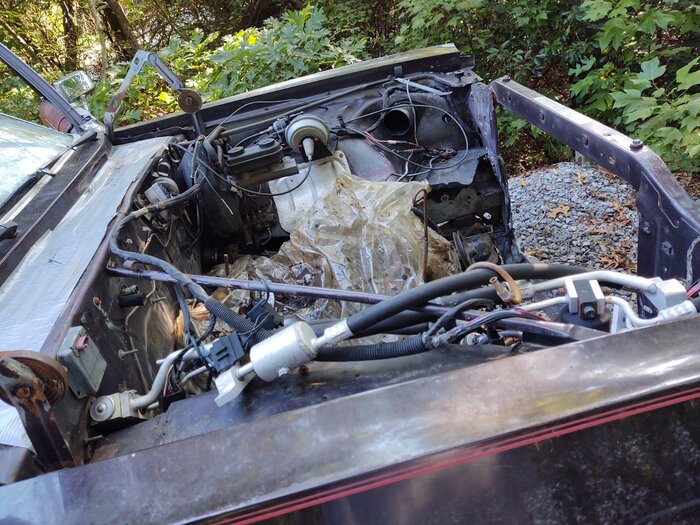 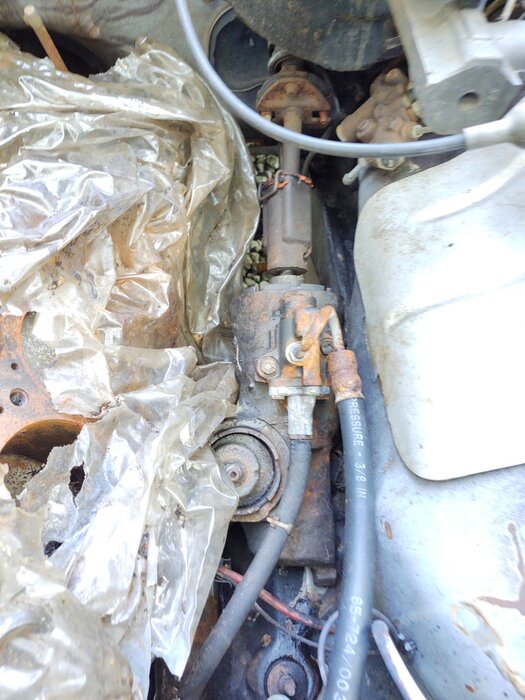 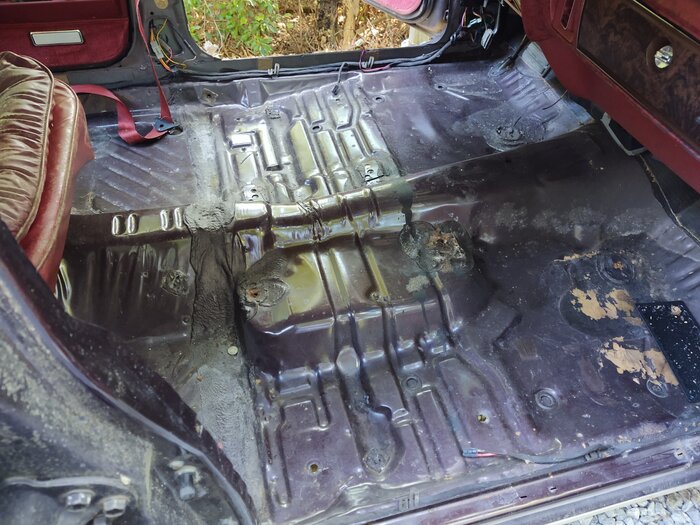 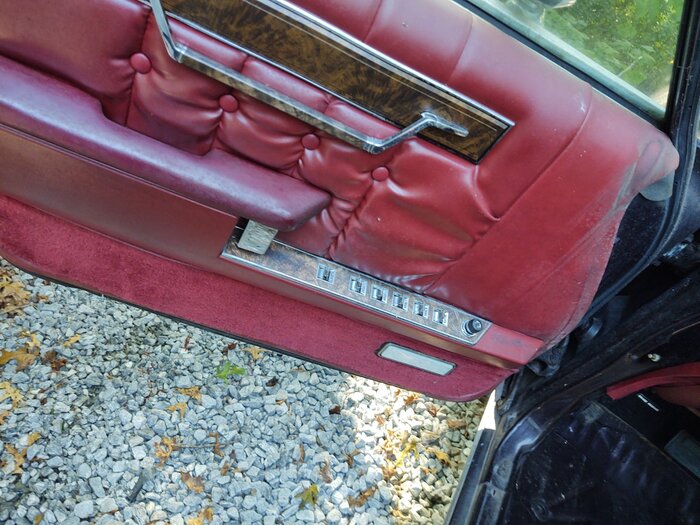 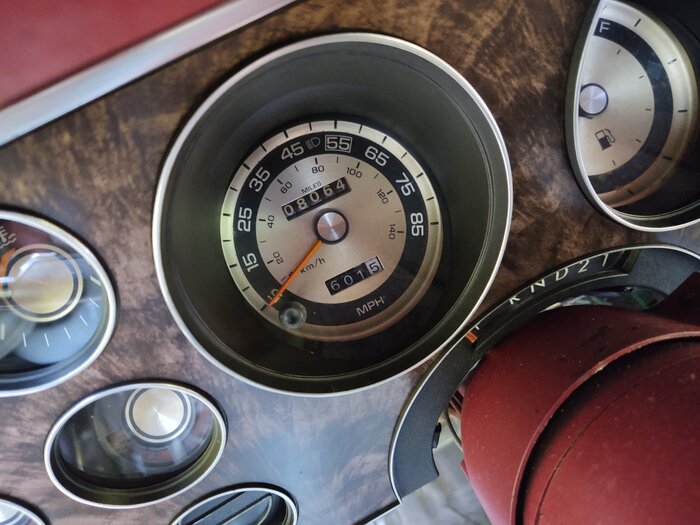 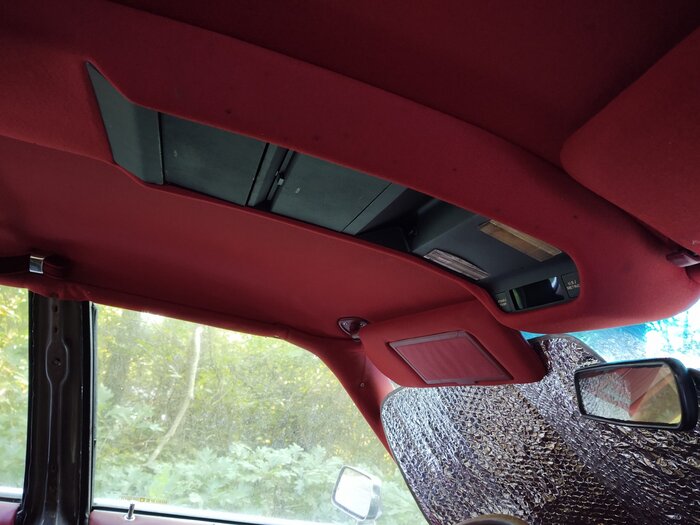 heres a few more pics also a factory service manual is included, and have all the wire wheel hupcap/wheel covers as well, car was never rust proofed, as was always in SC, i have the title as well. And no exhaust on it either. 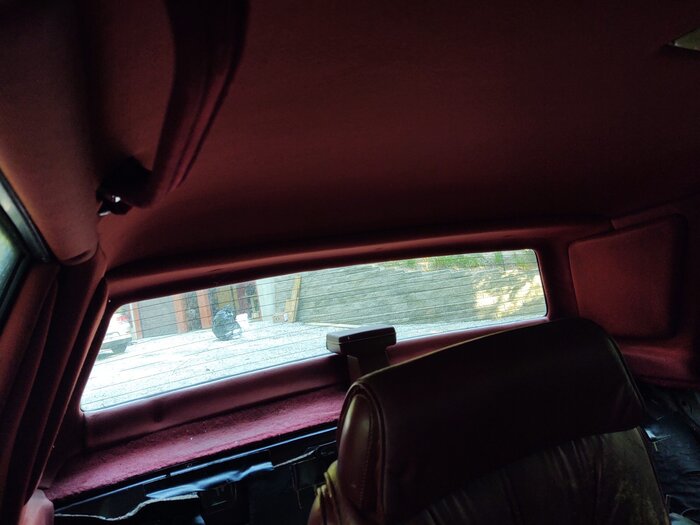 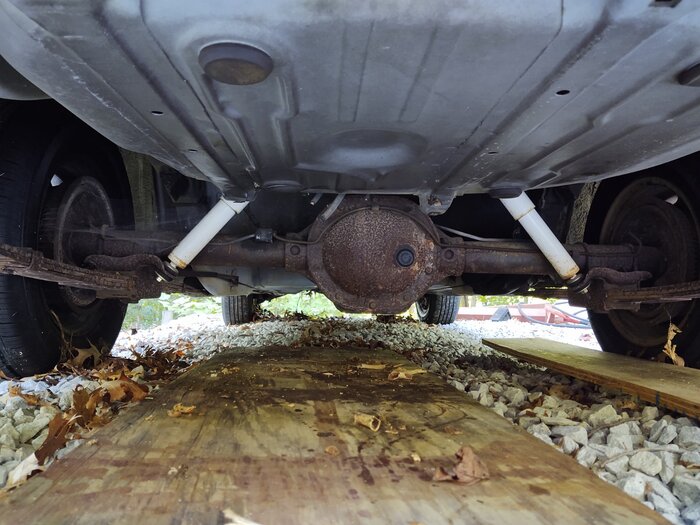 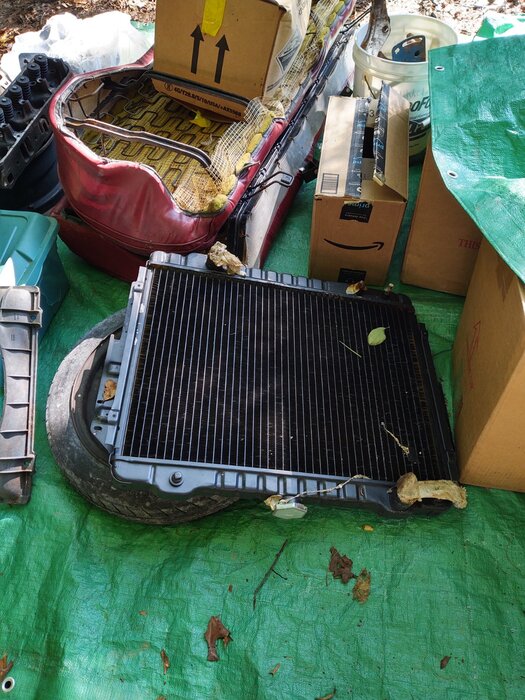 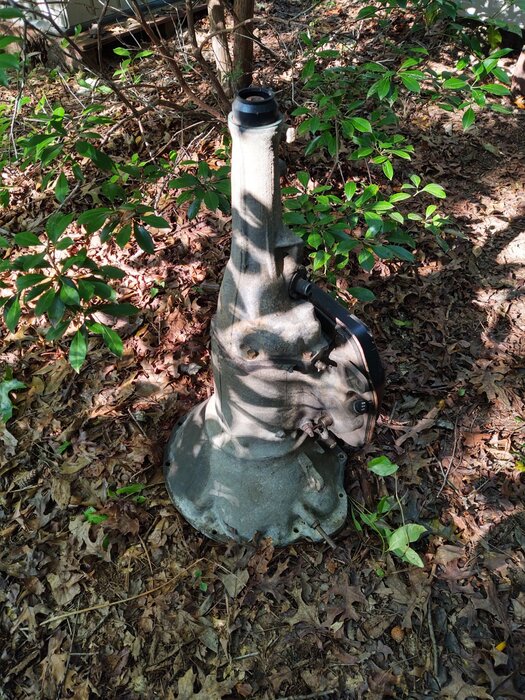 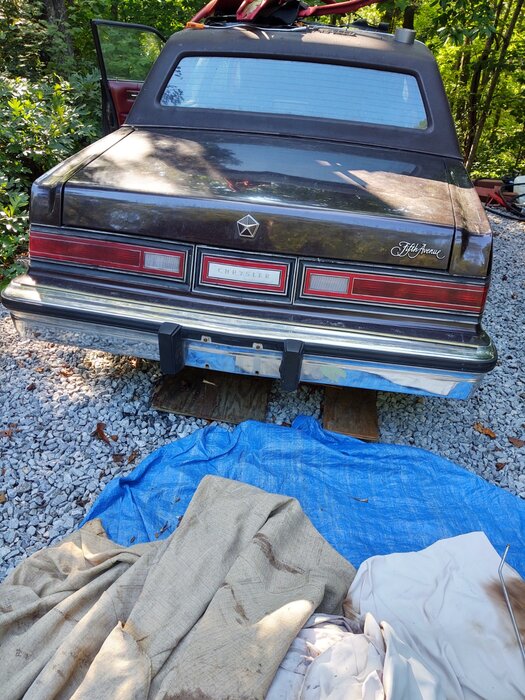