Light Bar for an F Body

There's a guy that has an ad in MCG. Believe he's in Mayville WI, roughly 90 miles south of Green Bay. Says massive collection of emergency equipment including light bars. Phone is 920-210-2225. Might be worth giving him a call?

who is Wiseguys?
M

There's a couple forums around for light bars and old police equipment. They might be a good place to find the proper parts. Ebay still has stuff from time to time too.

Ash_Whole said:
i really want the set that was shown in the first image, the one from LSM360 is too wide looking, the rollers overhang the roof and dont feel like they belong
Click to expand...

It definitely hangs, but I just like posting the pic of that Aspen every chance I get Looks so good.
Last edited: Jun 1, 2022

The light bar shown in post #14 is LONG gone. These went out in the early 70's, you won't find one unless you had collector's money to buy the whole light bar. Sorry to break that to you. Lightbar nerds and police car collectors always want those for "NYPD" and their "Chicago PD" clones

Aspen500 gave a good suggestion. Or try Wiseguys.net. (I think) Or try to hook up with the light bar nerds and old police car guys and not get your wallet cleaned out too bad. There are tons of them on the net. This was stuff we used to toss into the dumpster. There are people that hoard this stuff, no kidding!
X

Maybe repurposed from the early 70-s? I have seen full ones on ebay in the past year in the 3-500 area. Id almost bet if in no hurry you will find one. 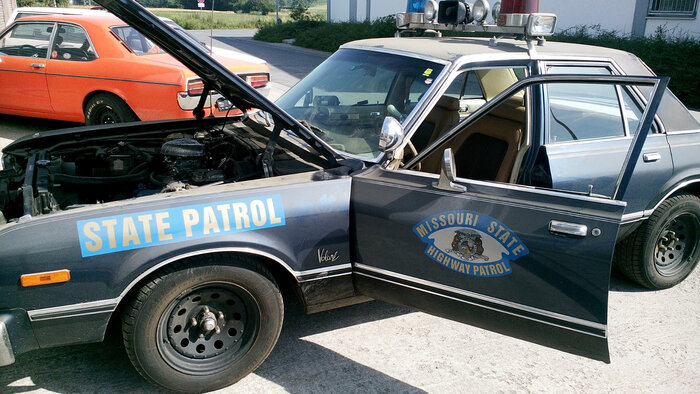 it is hard finding this stuff in Canada. all surplused cars are competely stripped of equipment before sold. if you are lucky here, you may get an alley light or push bumper.

They are stripped and sold in separate auctions. They sell in lots, huge truckloads. The light bars often go from an older retired car to a new one. They sell huge lots of them when they switch to a new style of light bar and they take them all off. They also gradually acquire a massive pile of non-working light bars which they strip for parts.... but with LED's they don't gut the parts much now as they are virtually non-serviceable. I had been in these surplus deals before but no longer have the time for it. I did good on pallets of 2-way radios, body cams etc. We also used to get the light bars or some jurisdictions sold us cars fully equipped with dealer waivers that we would remove it all before selling or driving the cars. Those were better cars because we could properly remove things, instead of all of the damage from prisoners taking decals off with garden hoes and stuff like that. Before LED's, the light bars could be converted with amber filters and used on wreckers, construction stuff etc.

And if you would like, I can put the word out for what you are looking for. Is it the older Chicago style bar? I'll see if anybody gets back to me. Doesn't hurt to ask around, especially with texting nowadays. I'll try for you

Darn, I went too far into this. My apologies.
M

The equipment auctions don't show up often in Canada. It's a smaller market so the stuff is usually junked. I got a pile of light bars a few years ago from an auction from a small shop that sold used emergency vehicles. I think most are off of ambulances and fire vehicles.
Unless you're really lucky you'll probably have to get it from the U.S. and spend the price again on shipping.

NOT what you're looking for I know, but I happened upon this on MN craigslist 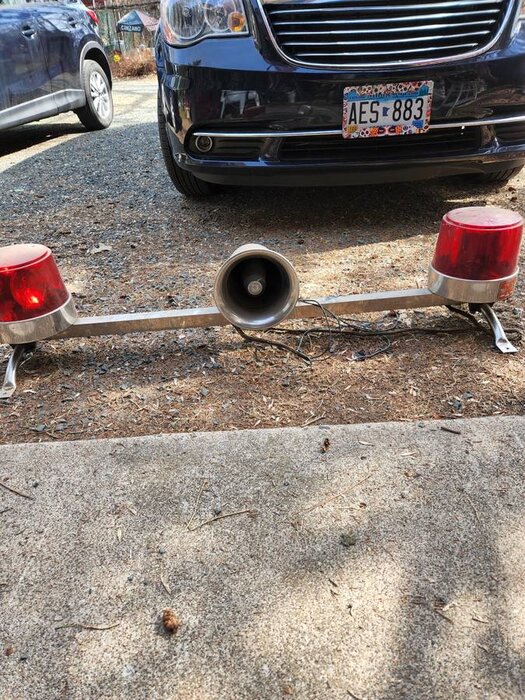 i like it, just afraid of craigslist and mail order

Don’t know if this will help you out or not. I just thought of you when I saw this on Marketplace.

Here is a very early F copper with a type of light bar I see in the link above. I think you can find one, for sure. 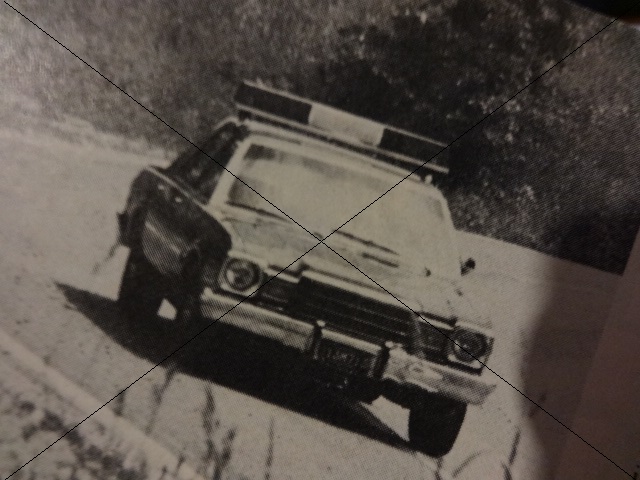 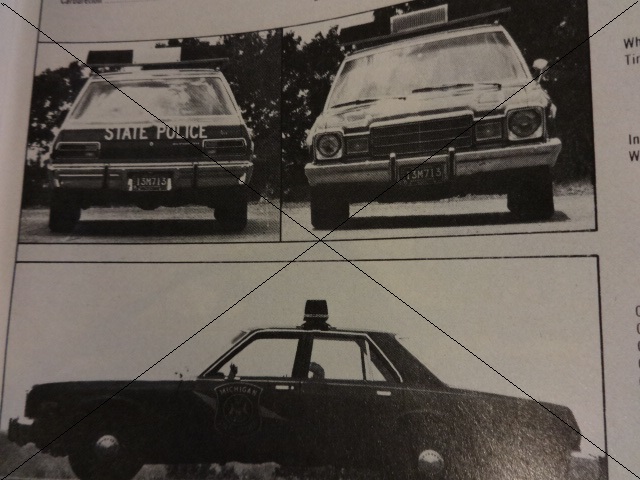 droptop said:
Don’t know if this will help you out or not. I just thought of you when I saw this on Marketplace.

but if someone is buying, that means they also flip them
C

I’ve seen a light bar like this for sale fairly recently near me.
I’m in Illinois, lots of old state trooper/Chicago PD parts still floating around here.
I’ll see if I can find it again. 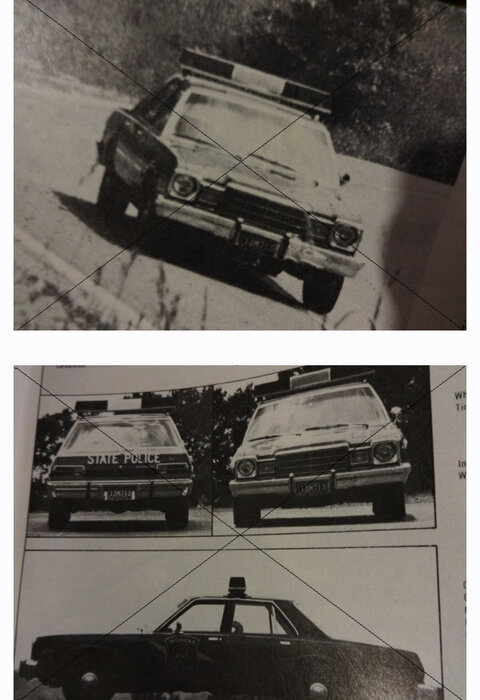 Ash_Whole said:
but if someone is buying, that means they also flip them
Click to expand...

That’s what I was thinking….
M

Ash_Whole said:
but if someone is buying, that means they also flip them
Click to expand...