Contact seller
Once upon a time in a world seemingly far less complicated, my dad bought his first brand new car out of the showroom. It was an end-of-year sale, and the old Coronet was a little too long in the tooth for family reliability. She was a loaded '79 Medallion Series sedan. Painted eggshell white with cherry red velvet. A disco living room suit that he kept immaculate as his corporate cruiser before passing it on to me for my first car. I loved her just as much, as she'd taken me to my first day of kindergarten, piano lessons, family vacations, dates and even up to college. She died in city traffic when a kid in a Volkswagen bug thought he could beat oncoming traffic for a quick left turn. That kid was lucky he survived. We were crushed when the wrecker drug what was left out of the driveway. All I have left is a wheel cover and the fender script. Even in the '90s, she'd turned heads with how clean she was and how well she still ran. I know there are lots of cars out there that are faster, leaner, and way cooler. But driving was never as fun as it was in dad's old Dodge. I can still hear the seatbelt buzzer and the whine of the starter in my head. The first sounds of liberty. They're hard to come by now, and I know that "OUR" car is long gone. But I'd like to give another old Dodge a good home. She doesn't have to be perfect. I'd like a four-door, but would consider a coupe. Might even consider a LeBaron of the same era. Below is one almost like ours. 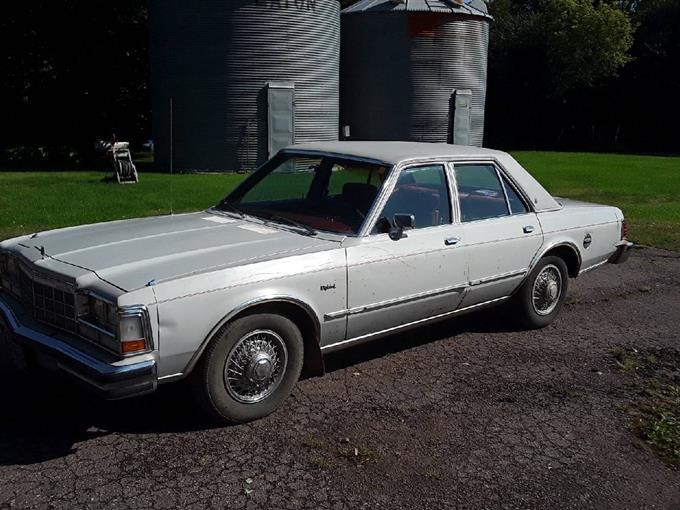 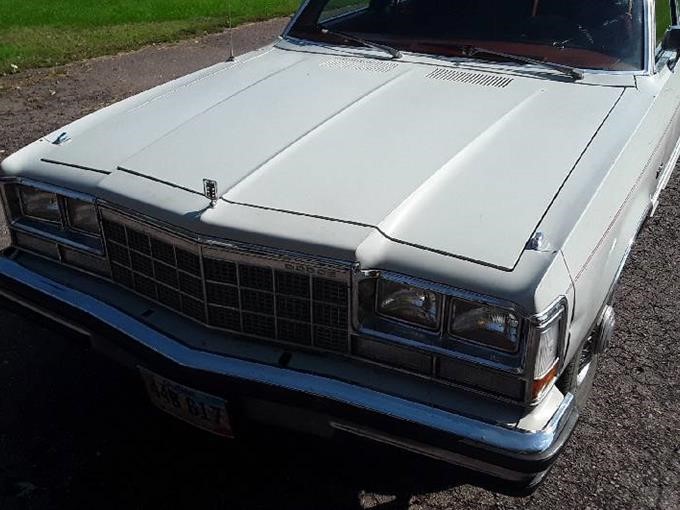 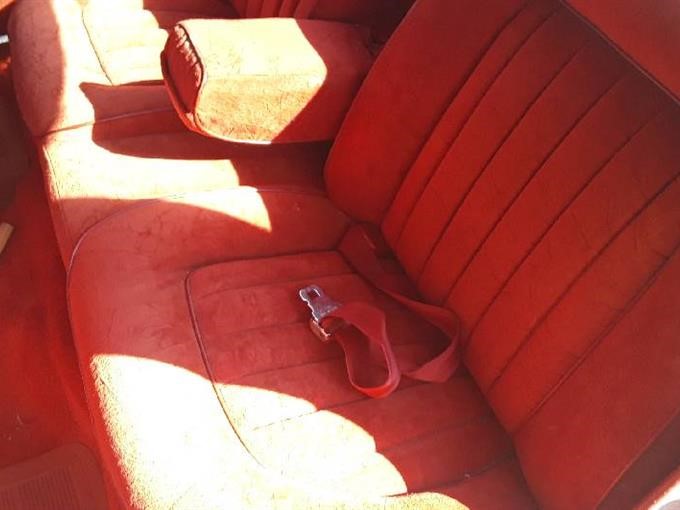 I know the feeling of wanting to get back a beloved old car that eventually got replaced. The '78 Aspen wagon I have now is for me kind of a replacement for my beloved old '76 Volare Premier wagon that I bought back in 1978 and eventually wore out years later. It was a metallic brown slant six four speed that I drove all over the country in a months long solo camping trip during the summer of 1978.

Decades later, I literally looked for years for a good, rust free F body wagon with the four speed trans until I found OY (Old Yellow) all the way out in Colorado in 2012. 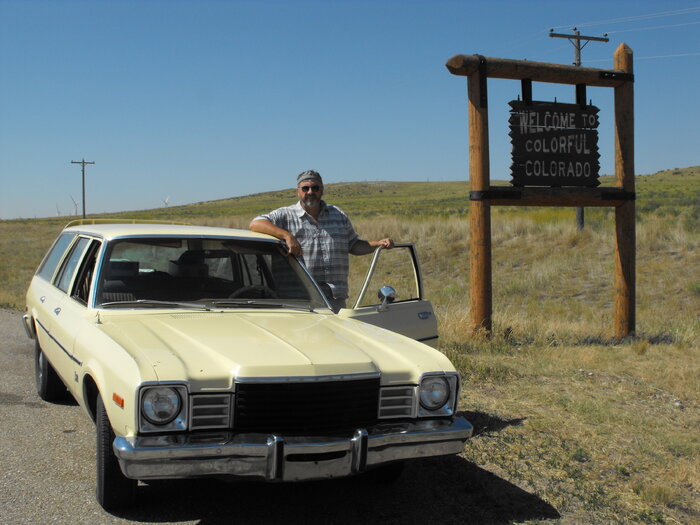 While not an exact replacement for my old brown Premier, it was as close as I could find, and being rust free, I couldn't pass it up. Since then, I have "upgraded" it with various options making it closer to what my original Premier was. Searching for parts and options has been a lot of fun but takes a lot of patience.

Keep looking for your Dodge - it's out there somewhere. It might be a different color or a year or two off, but you will find one. This is a good site to make connections to help in finding it and finding parts for it when you do. Also, Bravo for prefering a four door! I like four doors as much as two doors, and they are typically much less expensive! Good luck in your search and keep us posted.

Well, thanks man. I hope that one day I will find one close. That's probably the nicest looking wagon of yours I've seen since....what? The Reagan administration? Wow. I always had fun looking for upgrades for our old car too. But back in the '90s, parts were really plentiful. Looking back, I'd wished I'd had a little more foresight.

Thanks. You are right that parts are getting quite hard to find these days. It's sometimes hard to believe how old these cars actually are! Also, the metal recycling business has made "junkyards" full of old cars mostly a thing of the past. Today, they last a few months at best in most yards before they are squashed and recycled. I still regret the amount of great parts that I let go to the scrap with my '78 t-top Aspen. I did have the sense to keep the t-tops though. I even still have the lined vinyl storage bags for them. I have duplicates of many parts for OY that I snag when I have the chance. They certainly aren't going to get more plentiful in the future!
T 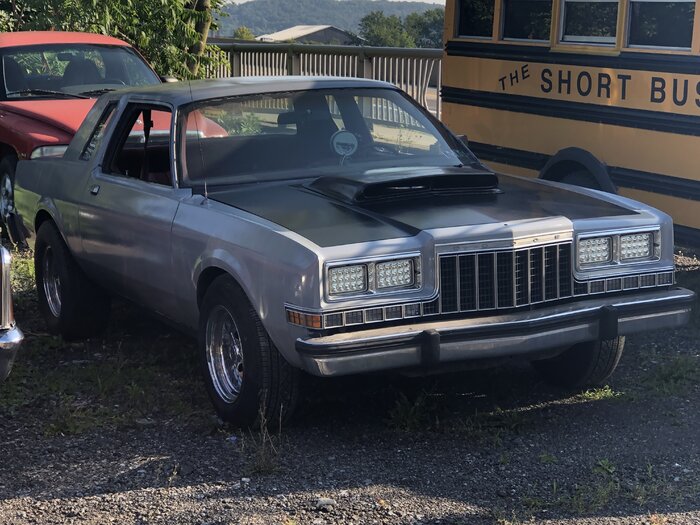